Student of the Month

October 2020 Student of the Month 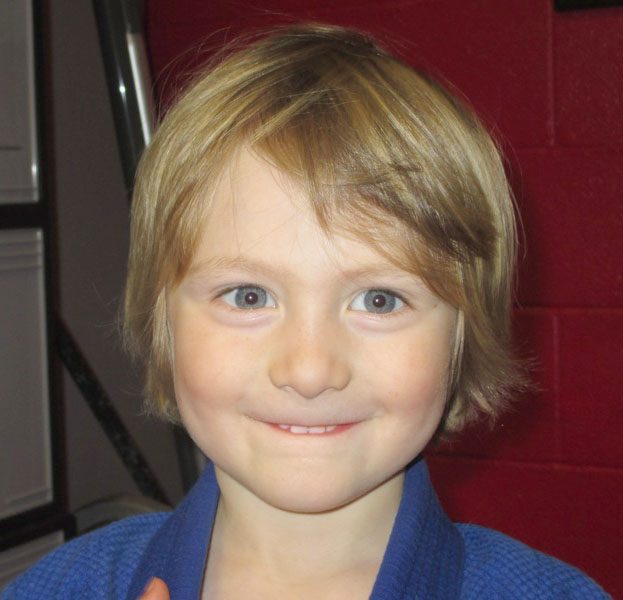 Henry Steiner
Henry joined our Black Belt School back in April of 2019. In the beginning as with many younger students Henry Struggled with many things, one being confidence, however to watch Henry now no one could even imagine. As a new Blue belt Henry sets an example of hard work and enthusiasm that is hard to match by anyone. Always up for a challenge, Henry has shown Sifu Rick and staff that he is well on his way to Black Belt and beyond. We would like to thank Henry’s parents Trevor and Stephanie for all their support of our School and Henry’s training.